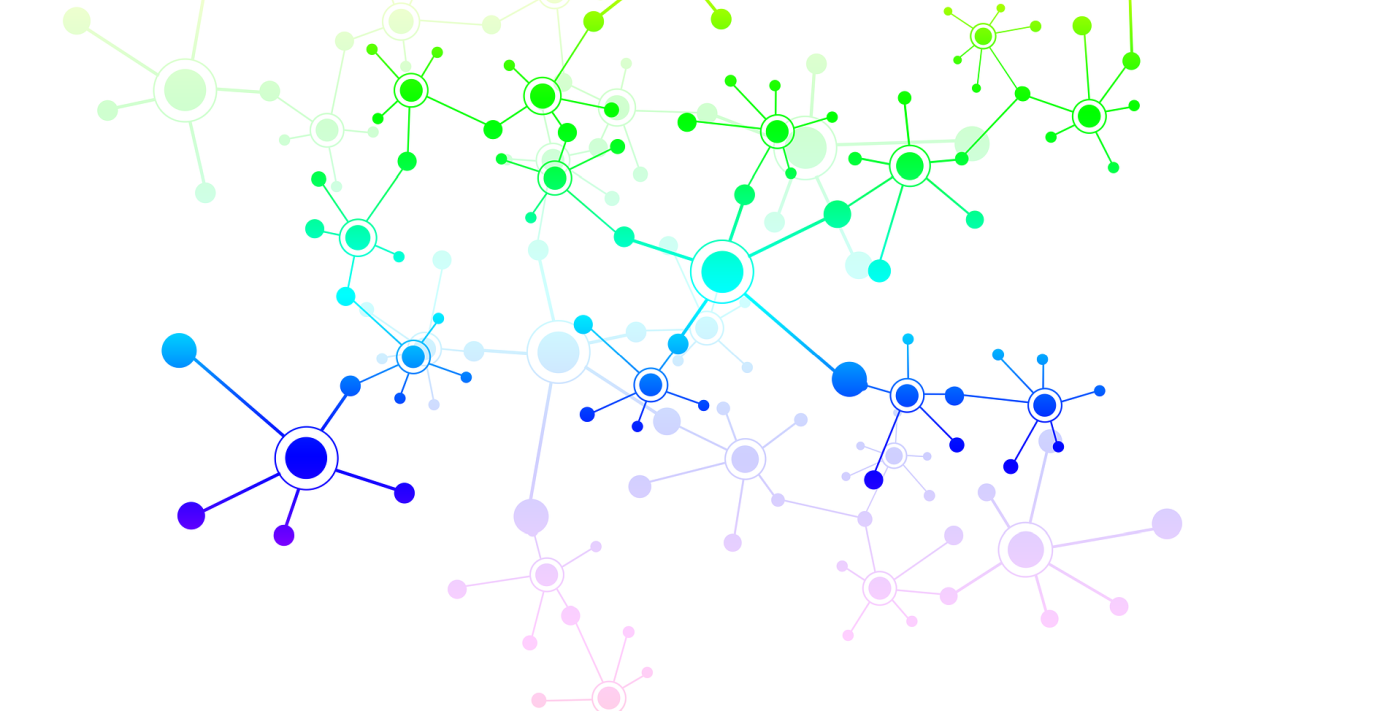 Many of our researchers work across disciplines, connecting English to wider issues in society via special projects and research groups. This page lists some of the other Durham University blogs and websites, which highlight how English Studies at Durham engages with a broad audience.

The Institute for Medical Humanities runs the Polyphony blog, a dynamic space for conversation about the emerging field of the medical humanities, in which humanities and social sciences perspectives are brought to bear upon an exploration of the human side of medicine.  These perspectives have a key role to play in analysing our expectations of medicine, and the relationship between medicine and our broader ideas of health, well-being and flourishing.

Centre for Poetry and Poetics

The Durham University Centre for Poetry and Poetics fosters study and research on poetry and poetics, promotes the practice of ‘live’ poetry reading, and gives support to the development of the Basil Bunting Poetry Archive at Palace Green Library.

Hearing the Voice is an interdisciplinary project that aims to help us better understand the phenomenon of hearing a voice no one else can hear (a phenomenon also referred to as auditory verbal hallucinations), its cognitive-neuroscientific mechanisms, its social, cultural and historical significance, and its therapeutic management. Members of the English department are playing a central role in showing how writers articulate voice-hearing experiences in literary works in both the medieval and modern periods. 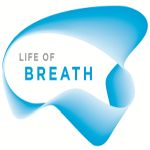 Life of Breath is a five year (2015-20) research project funded by the Wellcome Trust. It is led jointly by Prof Jane Macnaughton (Durham University) and Prof Havi Carel (University of Bristol). The Life of Breath team includes researchers from a number of different subjects including medicine, philosophy, anthropology, history, arts and literature.

Records of Early English Drama North-East (REED-NE) is part of a massive international project to assemble a complete survey of medieval and early modern performance in Britain. The REED volumes are to scholars in literature and theatre what Pevsner is to architects and art historians. REED-NE will be a critical edition of all surviving records of performance and entertainment in England’s North-East from about the ninth century up to 1642. The areas covered will be Durham, Northumberland (with the Percy papers), East Yorkshire, North Yorkshire and West Yorkshire. Follow the REED-NE blog and website for details of the project, and for news about the Durham Summer Festival 2016.

The Medieval and Early Modern Student Association (MEMSA) lies at the heart of postgraduate participation within the Institute of Medieval and Renaissance Studies (IMRS). Echoing the example set by the Institute, MEMSA is fully interdisciplinary in nature, involving postgraduates from the Departments of History, English Studies, Theology, Archaeology, Classics, Philosophy, and the School of Modern Languages and Cultures.

While ‘fake news’ is an urgent political topic at the moment, state-backed disinformation is a practice with a long and controversial history. Funded by the Leverhulme Trust and based in the Department of English Studies, this research project is investigating the Political Warfare Executive (PWE), a secret organisation created by Britain during the Second World War with the mission of spreading propaganda to the enemy. It aims to understand the PWE’s impact on modern British literary culture, approached across several key questions: Which authors actually worked for the PWE, and what did such service entail? How has the PWE been represented in fiction and memoirs? And how did the rumours and ideas initiated by the PWE continue to mutate and spread in the years and decades after the PWE was disbanded?

Postgraduate English is a professionally reviewed journal for postgraduate students of English. In addition to scholarly articles, the Forum section hosts an archive of material relating to postgraduate teaching, research skills and professional development.