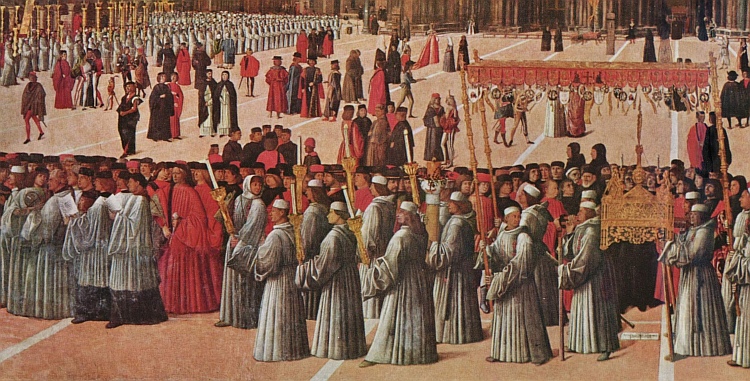 In the wake of the Protestant Reformation, some Catholics refused to relinquish their long-established religious customs, including entertainments and drama. Gasper Jakovac shows how, in the North East, performances and plays were used as a way of keeping Catholic identity alive.

Apart from transforming doctrine and worship, the Reformation also influenced broader religious practices and attitudes towards traditional festivity. During Queen Elizabeth I’s reign, the celebrations of particular feast days and parish fund-raising entertainments, such as May games and Robin Hood plays, experienced decline and severe intolerance voiced by the Puritan-minded clergymen. Traditional festive customs were perceived as characteristic of the idolatrous late medieval religion.

The North-Eastern instances of Catholic participation in contentious customs and recreations that are discussed in this podcast could have articulated identity and social reality of a persecuted minority. When Catholic recusants performed as players, dancers, or musicians, their entertainments could have easily been perceived by the authorities as an attack on the established religion.