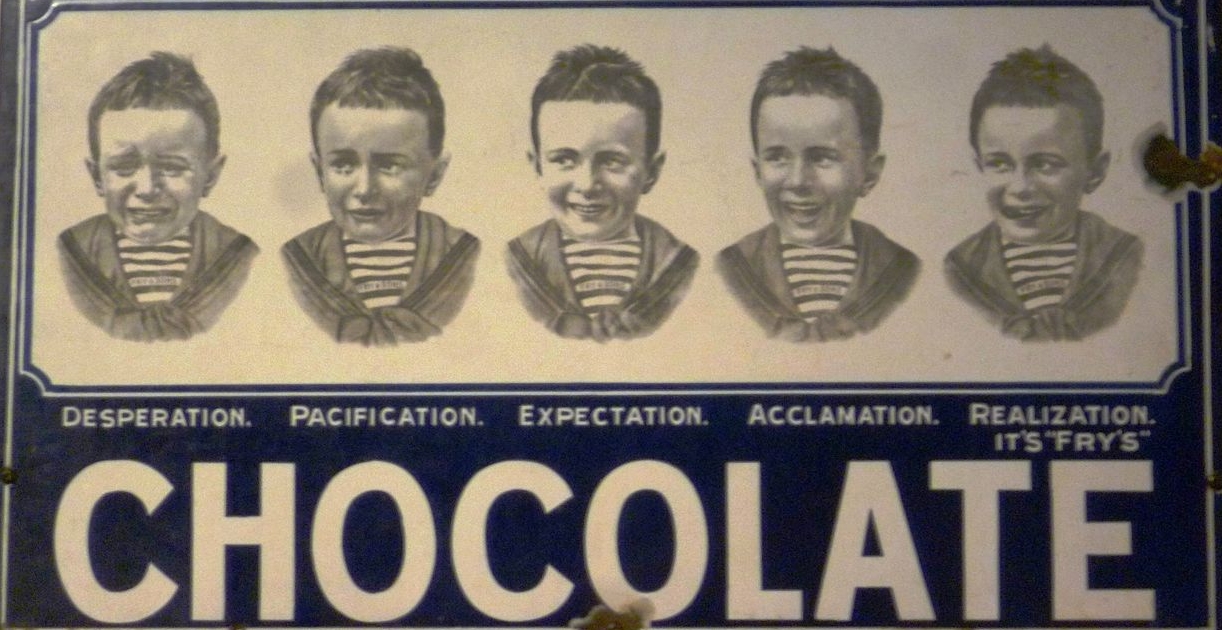 “Happiness is as simple as a glass of chocolate.” So wrote Joanne Harris in her bestselling novel, Chocolat. But chocolate has not always been associated with pleasure alone. For the ancient Maya it served a ceremonial function, in the salons of Restoration Europe it was seen as a subversive drink, and in the twentieth century it became a symbol of mass consumption. In this selective literary history of chocolate, the editors of the Literary Kitchen blog, Amy Smith and Nicoletta Asciuto, dip their bookmarks into the melting pot and reveal that chocolate has taken on different metaphorical flavours over the years. [MP3 version]

The Literary Kitchen is a blog about literature and food which aims to engage the public by inspiring a love of reading whilst introducing a non-specialist audience to academic work. Through examining food in literature it is possible to learn much about both characterisation and context, as well as to allow people to recreate their favourite texts at home.

This lecture gives a taste of some of the best chocolate moments in literature. It is particularly fascinating to trace the use of the cocoa bean in imaginative texts due to its exotic and erotic connotations. It is variously a symbol of colonial exploitation, extravagant luxury, desire, and cosmopolitanism. Beginning with the new vogue for hot chocolate in Alexander Pope’s The Rape of the Lock, Nicoletta and Amy provide a brief survey of how chocolate has appeared in literature over time. With reference to the Venetian literary cafes of the eighteenth century, they argue that chocolate is the perfect accompaniment to art, before moving on to focus on the twentieth century for the majority of the lecture. In the twentieth century they draw examples from texts such as James Joyce’s Ulysses and Gabriel Garcia Marquez’s One Hundred Years of Solitude, as well as more popular novels such as Laura Esquivel’s Like Water for Chocolate and Joanne Harris’s Chocolat.

This lecture formed part of our Late Summer Lecture series, featuring the best postgraduate research into narrative and literature. Check out other podcasts from the series here, including talks on Old English riddles, bumbling Victorian explorers of Iceland, and the depiction of knights on film.