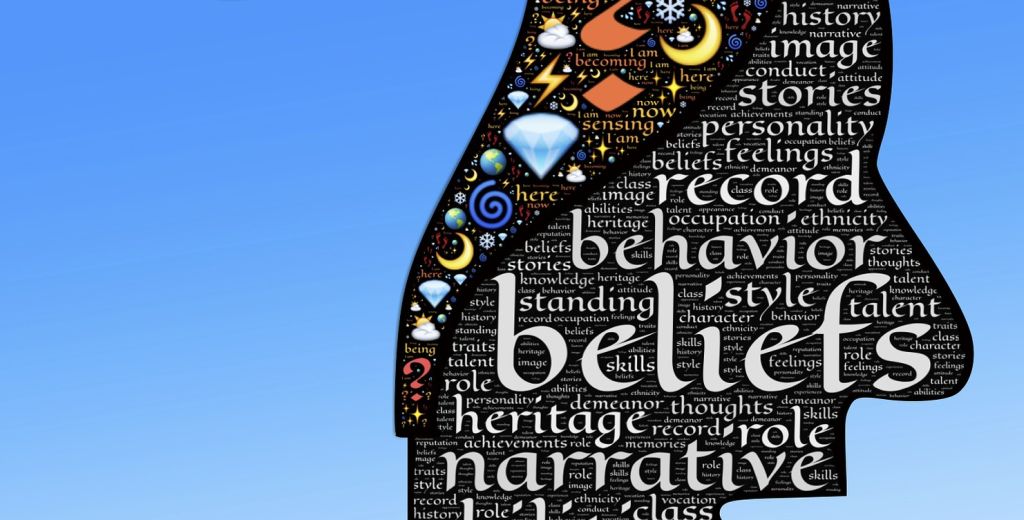 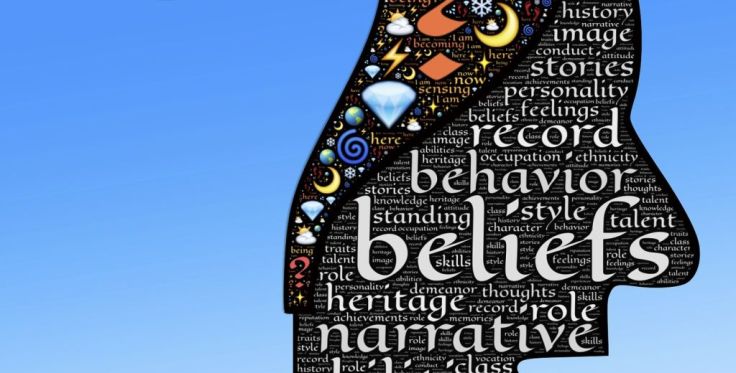 Our next Inventions of the Text seminar features two talks by postgraduate researchers, both looking at how we present our identity to wider society. Nour Al-Sharekh will explore the role of dress in Muslim American literature, while Marcus Meer looks at coats of arms in medieval London. All welcome to the Seminar Room, Hallgarth House, on 9th May from 17.30.

My research investigates the ways in which social and political order and literary ‘canons’ play a role in minimising Muslim American presence as an active minority group in the United States. As a result, Muslim Americans use literature as a tool to overturn this limitation and subvert the existing system of order. This paper will look at how Muslim American literature demonstrate dress and visibility as a central issue of their identity as Muslims and as Americans and the ensuing discrimination. The different issues relating to dress and the Muslim identity in the United States range between ethnicity, range of strictness of adherence to different religious scholarly opinion, and personal choices. My work aims to investigate the following: how does dress bypass different intersections of identity and unify Muslim Americans as a minority, how does the literature by this minority reflect the role dress plays in their intersected identities, and what challenges faces this group as they choose to display their identity as a form of worship. Using the work of two Muslim American woman authors from different ethnic backgrounds, I will attempt to answer these points of interest.

Although coats of arms remain a ubiquitous sight in the urban space of modern London, they are hardly noticed as anything more than a ‘logo’ of municipal government. In the medieval and early-modern era, on the other hand, elaborate reflections on their ‘true’ meaning are indicative of the importance attached to this form of visual communication. When the London arms originally emerged in the thirteenth century, they simply sought to combine religious and royal symbolism. In the fourteenth and fifteenth centuries, however, their appearance was reinterpreted to be incorporated into elaborate (oral) narratives of the urban past. Although antiquarians of the sixteenth century became more aware of the arms’ actual historical origins, in the seventeenth century, still, the Worshipful Company of Fishmongers combined textual narratives and material reminders of London’s history and heraldry for the purpose of their collective identity. While heraldists and historians since the nineteenth century have simply shunned such ‘myths’ as wrong, I argue that these acts of heraldic reinterpretation and appropriation are indicative of medieval and early modern ‘practices of looking’ at heraldry. Strikingly, modern opinions on the London arms reveal that heraldry has lost nothing of its medieval and early modern appeal, which already perceived coats of arms as closely connected to the past.

For more information, see Inventions of the Text on Facebook.