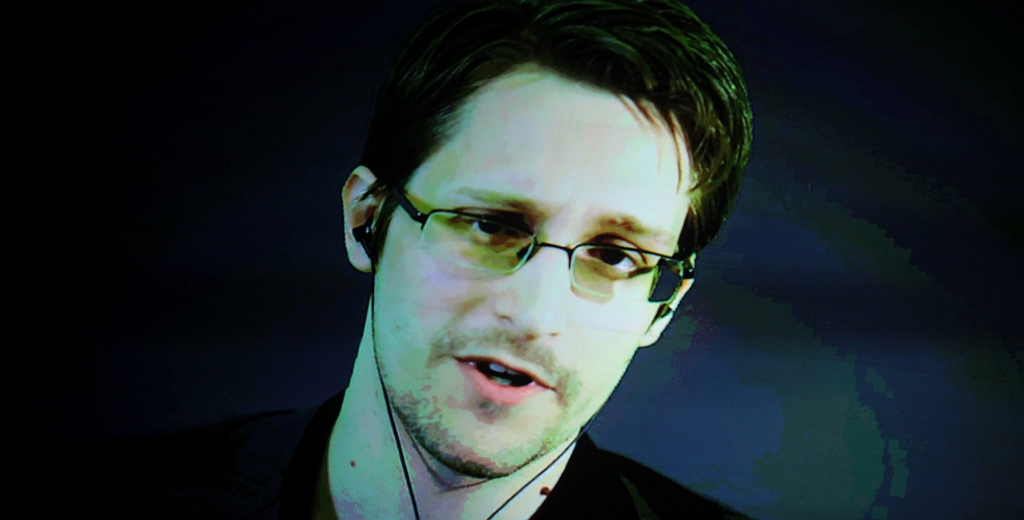 The next seminar of our Inventions of the Text series sees Dr James Smith explore the representation of surveillance in recent film and television. Everyone is welcome to attend at the Department of English Studies, on 2nd November, at 17.30.

The revelations of Edward Snowden have provoked extensive debate in recent screen narratives, with numerous political dramas, espionage thrillers, and crime series exploring issues such as the scope of digital surveillance, the ethics of this activity, and the possibilities for evading or resisting such seemingly ubiquitous monitoring. This paper will look at how these issues have manifested in a number of recent TV shows, and will give specific attention to the Bond film Spectre (2015), perhaps the most prominent post-Snowden fictional narrative to grapple with the politics and techniques of digital surveillance.

In discussing this attempt by the venerable Bond franchise to reorientate itself to this radically new climate, this paper will address how material from the Snowden leaks has been mediated in cultural forms, and consequently how the ongoing debates over state surveillance have influenced fictional depictions of the politics of the contemporary secret state. The paper will also flag some of the problems faced by such narratives in the digital era, which include the challenge of conveying the scale of digital surveillance within the modes of the thriller format, and the continued recourse to ‘Big Brother’ metaphors which are frequently ill-suited to understanding the complexity of the ‘Big Data’ era.